Our terminal is temporarily closed, with all scheduled flights to and from the Airport suspended due to the COVID-19 pandemic. The Aerodrome remains open to support vital services such as the Cornwall Air Ambulance, HM Coastguard Search and Rescue, and Military operations. Where possible our staff will be redeployed to support the wider response within Cornwall, through the Corserv group of companies.

For information on when our routes are currently expected to recommence, please click here.

The capital of Denmark, Copenhagen, is rich with culture, both modern and historical, with architecture ranging from impressive medieval structures to the famous simplicity of modern scandi design.

The city is home to an array of colourful houses, boat-lined canals and a quaint amusement park said to be the inspiration behind Walt Disney World, bang in the middle of the city!

The perfect location for a summer city break.

Copenhagen also allows a seamless transfer onto the SAS network, including cities such as Oslo and Stockholm.

Fly direct to Copenhagen from Cornwall Airport Newquay with SAS between June and August. 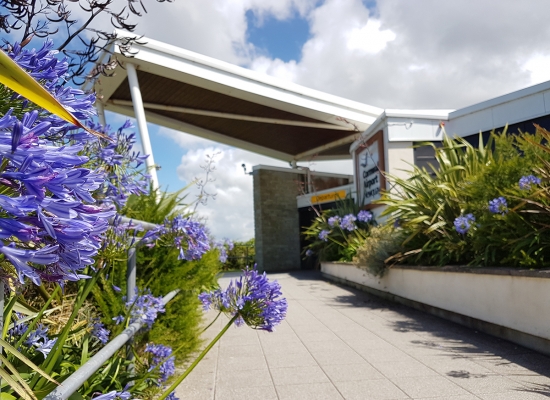 Following Flybe's collapse, Cornwall Airport Newquay are delighted to announce that the Edinburgh route will be operated by Loganair from summer 2020. 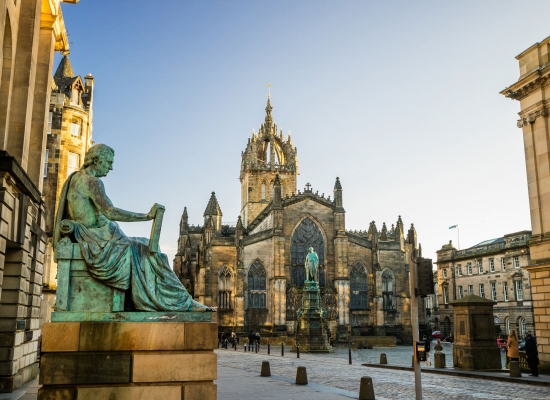 Travelling to and from Scotland has never been easier, with year-round flights to Glasgow, Edinburgh and Aberdeen.

When is the best time of year to visit Amsterdam?

As Amsterdam is transformed with the arrival of each season, find out when it's best for you to visit.