There are many roles at the Airport, and opportunities for everyone to find the role that suits them. Here we want to introduce you to just a few of the amazing women we have working here:

Back to About us

I’m one of the Air Traffic Controllers at Cornwall Airport Newquay.  I work in the Visual Control Room, looking out over the airfield, giving instructions via the radio to aircraft arriving and departing.  I also control vehicles that need to move around the airfield.  I work closely with other controllers in the radar room who provide a radar service to aircraft further out from the Airport. As well as speaking to the Airport Terminal about commercial passenger carrying flights, I also liaise with other airport operators such as Cornwall Air Ambulance, the Coastguard, Weston Aviation Handling and Fly Newquay Flying Club.

I started my aviation security journey back in January 2017 when I joined Cornwall Airport Newquay as a level one officer. I quickly learned all the disciplines and passed my x-ray tests and airside driving to become fully compliant. After a year and a half, I became a relief supervisor covering shift and annual leave which gave me vital insight into the role and opened up opportunity to progress further. This relief position helped me to become more confident in my role and to come out of my shell and after 12 months I became a security supervisor which was a goal of mine. In my time at the Airport I have been given many exciting opportunities, including seeing the Bloodhound do its trial runs along the runway, and one of my memorable events was being involved in the G7 Summit.

I am from Thailand and I have been working for Cornwall Airport Newquay since 2008 as an Air Traffic Control Assistant. I work in both the visual control room and the radar control room. I do not speak to the pilots on the radio like the controllers, but I do work closely with them in a team.

My responsibilities are to make sure the weather observations are up to date, flight plans are in the system correctly and runway inspections are completed before opening the airfield. I also help with coordination with adjacent units for transiting flights.

My role entails me ensuring the all the security equipment at the Airport is tested daily and meets compliance with Civil Aviation Regulations. I am also responsible for overseeing the security officers whilst they process both passengers and staff and for planning the daily duties, outside of the screening process, including ensuring we have adequate security cover in the event of an emergency. One of the best aspects of my role is that we work with everybody at the Airport, from the Fire Station to Air traffic Control. We interact and help all departments, I like to think of this as my ‘airport family’. The security department can be a fast-paced place to work with no two days the same. I have worked here for nearly 17 years and have enjoyed every one of them.

I work in the Airfield Engineering Department at Cornwall Airport Newquay and have been here since 2016. As an Airfield Engineer I’m responsible, along with the rest of the team, for the maintenance and repair of our Air Traffic Systems/Navigation Aids and the AGL (Aeronautical Ground Lighting). This includes the Radar, Instrument Landing System, VHF & UHF radios and Meteorological Equipment, amongst a host of other systems - we are lucky to have a wide range of equipment here. On the AGL side we clean, replace and repair light fittings, airfield signage and carry out various lighting checks across the Airport. This can vary from changing a single bulb to isolating large circuits in order to replace transformers. We work closely with ATC to arrange equipment downtime or to update on any faults which may have occurred. Much of the work is done out on the airfield which I really enjoy, despite the occasionally “character building” weather conditions. It’s an extremely interesting place to work and there’s plenty of variety day to day. 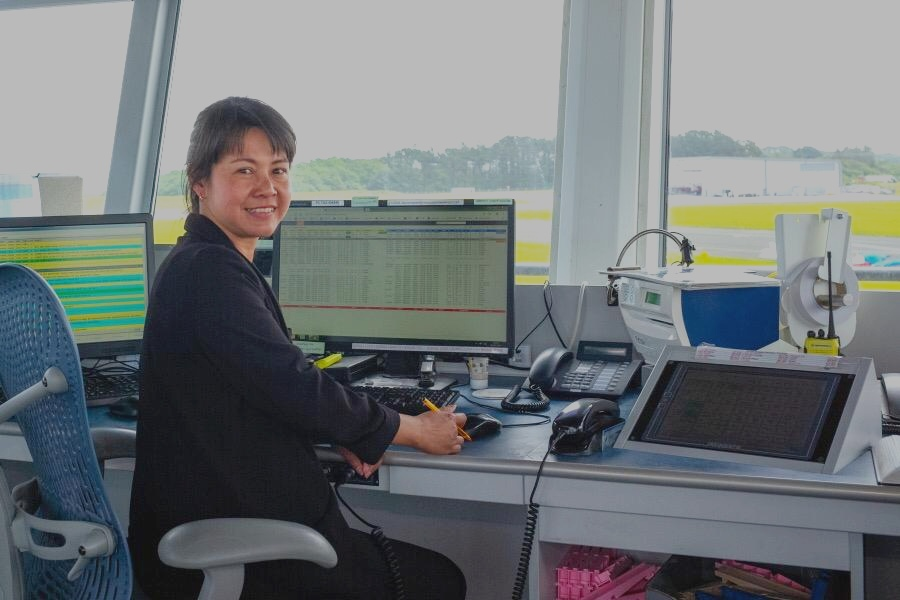 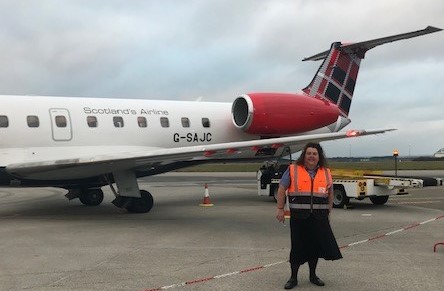 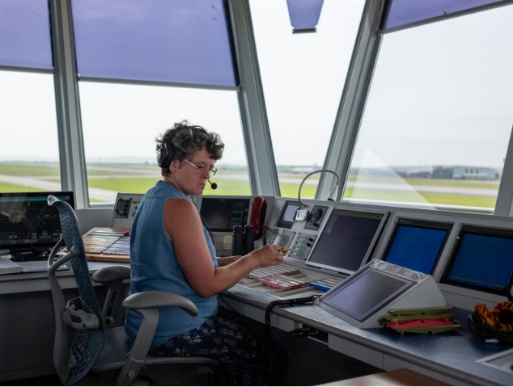 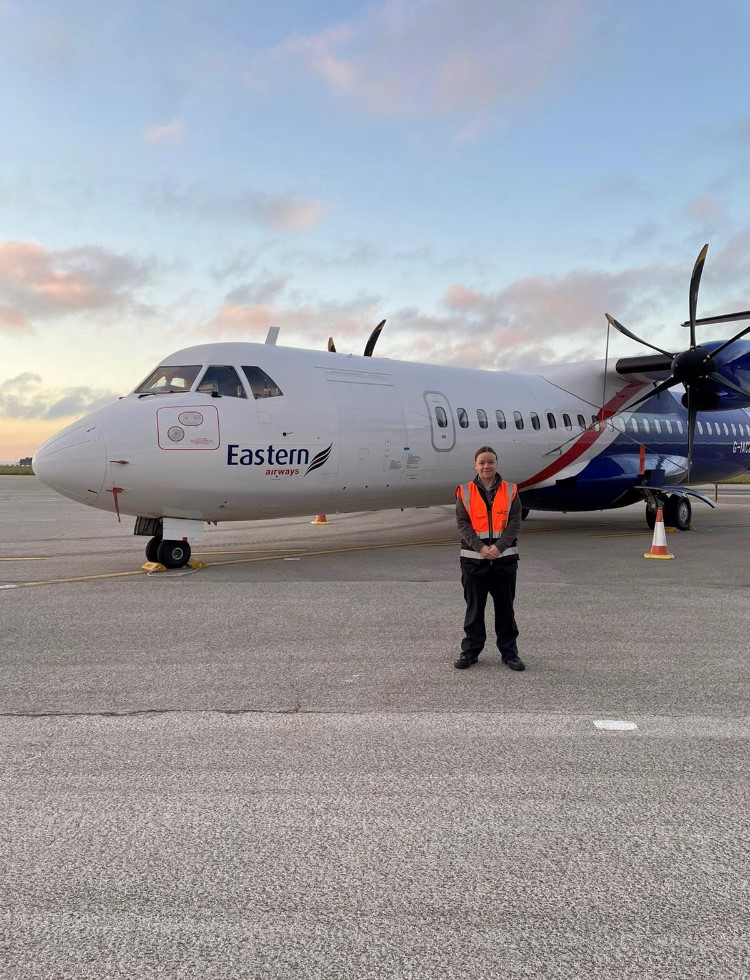 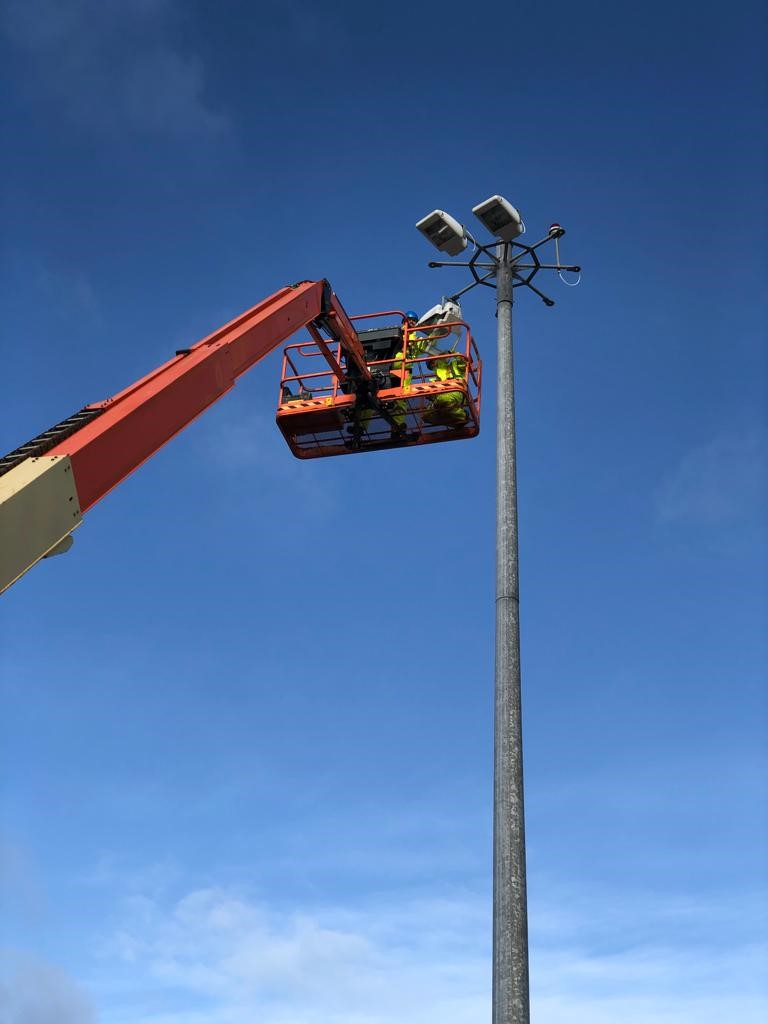 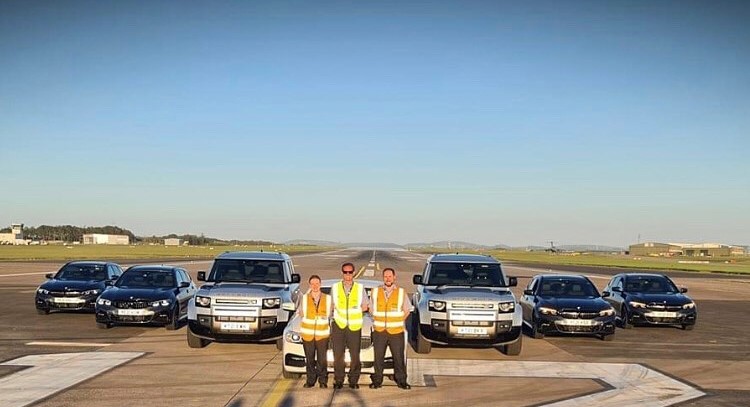 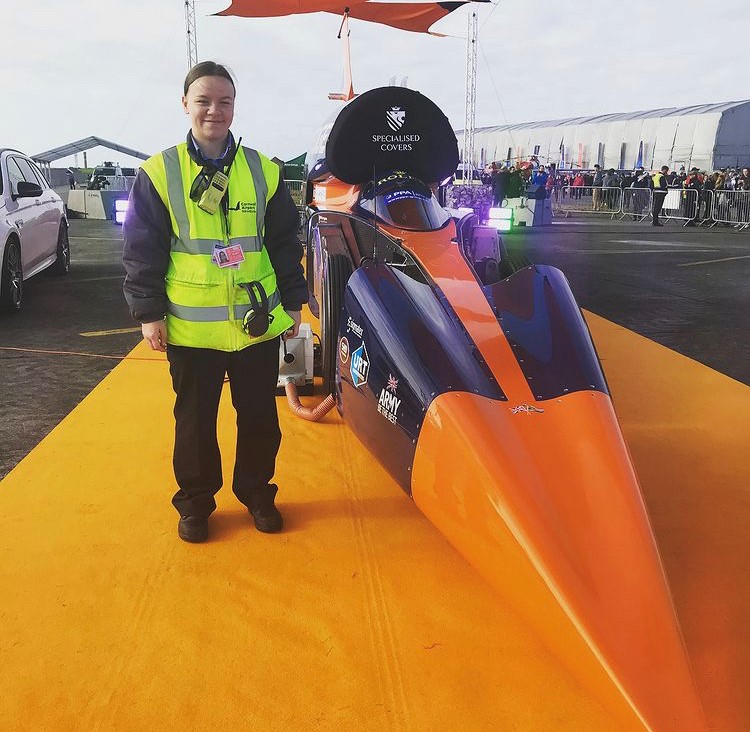