Discover how to get the most out of your local airport with onward connectivity to New York, Dubai, Florida and more with this guest blog from The Kernow Travel Company.

There have been many success stories associated with Cornwall Airport Newquay of late – from being the fastest growing airport in the UK to the start of year-round services to Alicante with Ryanair.

However, how many people really think of their local airport here in Cornwall as more than just offering domestic or short-haul breaks? The reality, though, is just that.

Cornwall Airport Newquay is the perfect place from which to start your journey to global holiday destinations such as Florida, New York and Dubai or those Worldwide Business trips to the Far East, Asia and Australia.

In fact, I would wager, through having had countless conversations with people over the last few years, that most people don’t really know how to get the most out of their airport with the second longest runway in the UK!

This is probably understandable.

The forever increasing use of the internet has brought a number of benefits – not least an ability for people to do their own research and book from the comfort of their own homes. The downside, and rather significant limitation, to the internet is that it can only answer the questions you ask of it – if you don’t know the right questions, it limits the information you can receive from it. That includes the best ways of connecting Newquay to truly Worldwide destinations.

The key to this ability? Two words well used in the airline industry, but rarely outside – ‘Interline’ and ‘Codeshare’.

Interline is a commercial agreement between two carriers to handle each other’s passengers on itineraries that require one or more airlines. This has significant benefits such as: they will work together on connecting flights, they will enable a ticket to be bought from origin to destination rather than separately and baggage can be sent through without the need for collecting it in transit (dependent on a Country’s entry requirements).

Codeshare is a commercial agreement between carriers that means they share each other’s flights. In a number of ways, it takes the concept of ‘Interlining’ one step further. It means an airline will literally sell space on the other’s aircraft.

This is where Cornwall Airport Newquay offers fabulous options to facilitate global travel with having to make your own way to London or Manchester for the International flight.

Flybe, who operate daily services to both London Gatwick and Manchester year round have Interline Agreements with a number of major international carriers opening their flights up to passengers starting in Cornwall.

On top of this, Flybe has Codeshare agreements with Virgin Atlantic, British Airways, Etihad and Emirates.

These agreements give many options for people to fly to their final destination starting in Cornwall. By using one of these through fare tickets, you benefit from:

On top of all this the pricing structure between the airlines often means the difference between flying from Cornwall and the International airport is less than you’d expect. Especially as (and not a lot of people know this) the air passenger duty tax flying from Newquay is considerably less than when you leave from Gatwick!

So what difference will this make to your travels and is it really better value? Think about this: Virgin Atlantic have a flight t to Orlando from Gatwick which departs at 1140 in the morning. If you Cornwall and making your own way to Gatwick, when do you leave – 1 am to allow for the drive, parking the car and checking in/doing a bag drop? Fly up the day before and staying in a hotel?

Both are regularly used options and add significant cost and time.

However, if you use a through ticketed fare you can leave Cornwall Airport Newquay on the Flybe operated service which departs at around 0725! This gets to Gatwick an hour later – plenty of time for your connecting flight and a leisurely breakfast! Imagine the stress that can remove from your trip.

So, where can you go on these tickets? The connectivity through Gatwick on BA and Virgin will get you to Florida, New York and a number of destinations in the Caribbean such as Barbados, Jamaica and Cancun.

The connectivity on Emirates and Etihad will get you to Australia, New Zealand, the Far East and Africa as well as the obvious luxury of Abu Dhabi and Dubai.

So, what’s stopping you from starting your next holiday or business trip from here in Cornwall? Contact us now for more information by calling 01726 432313 or emailing [email protected] 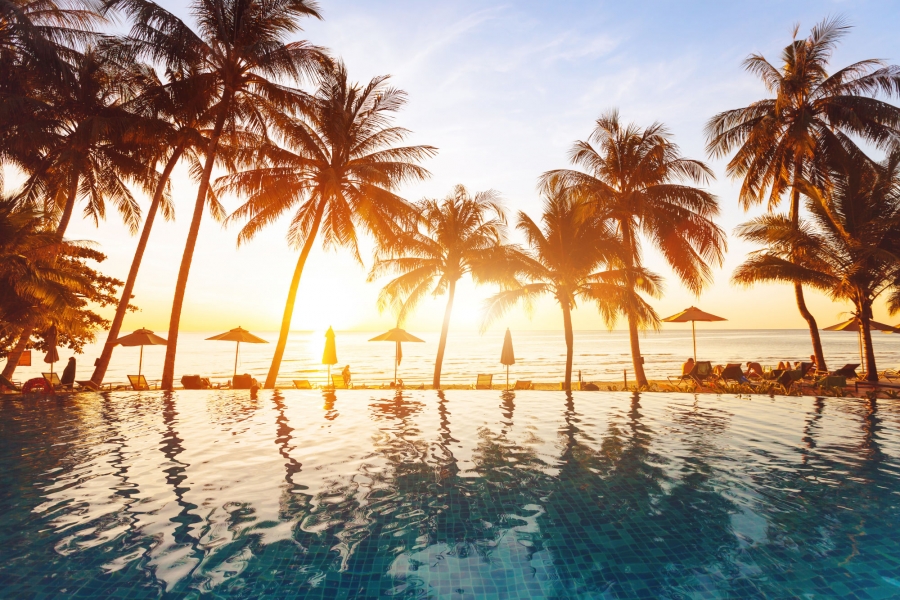 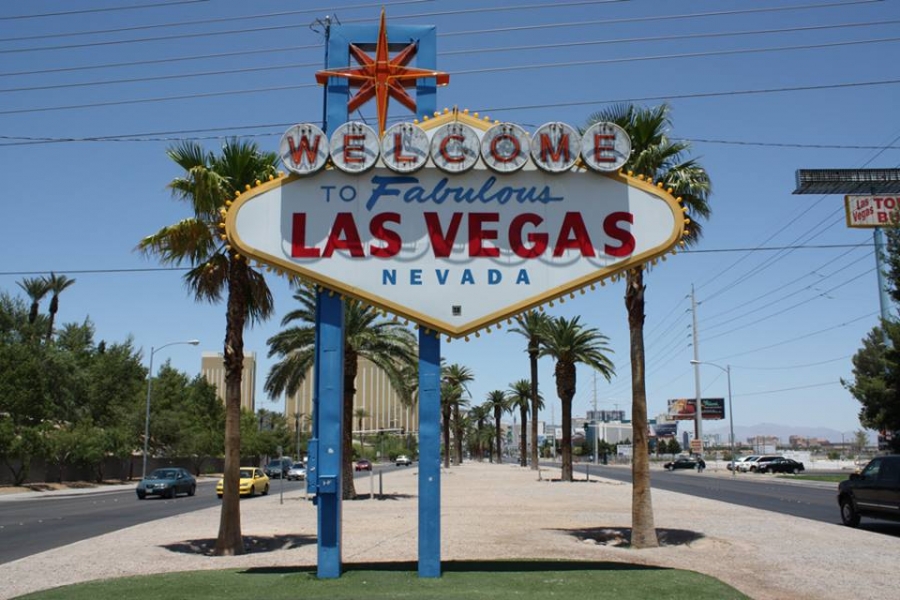 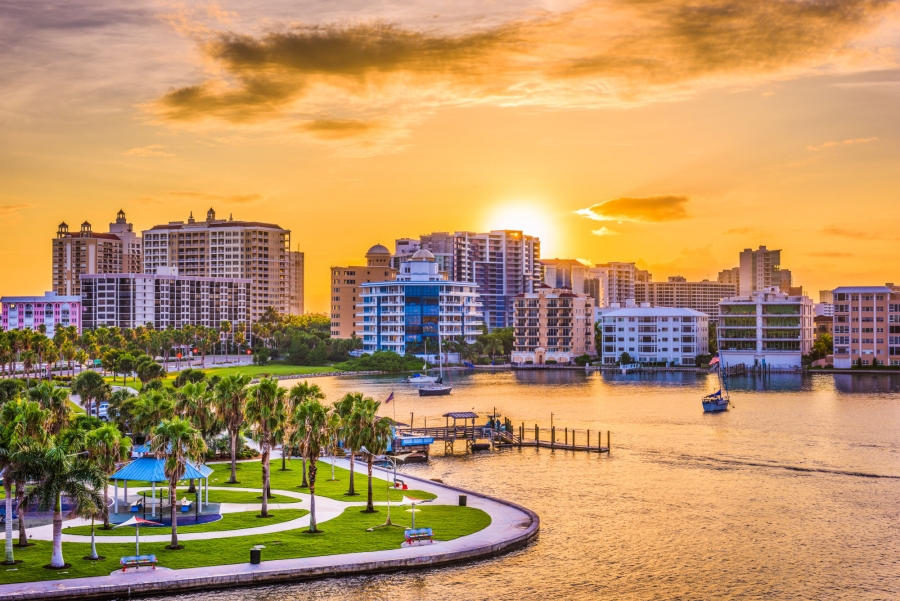 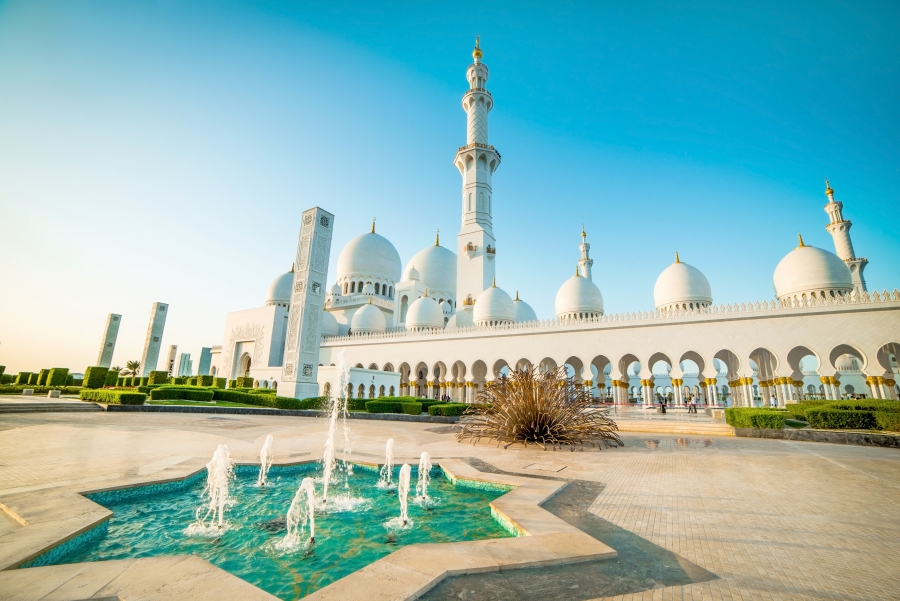 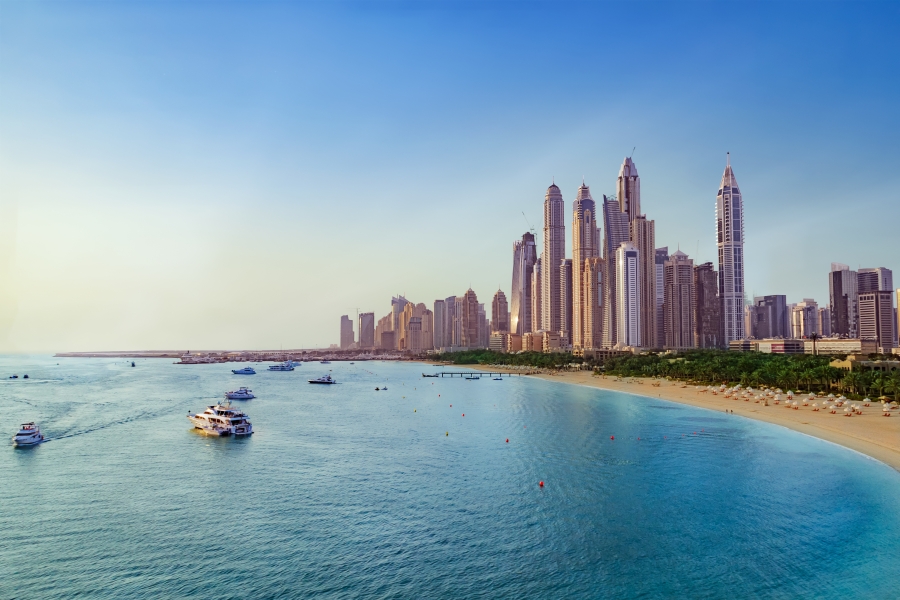 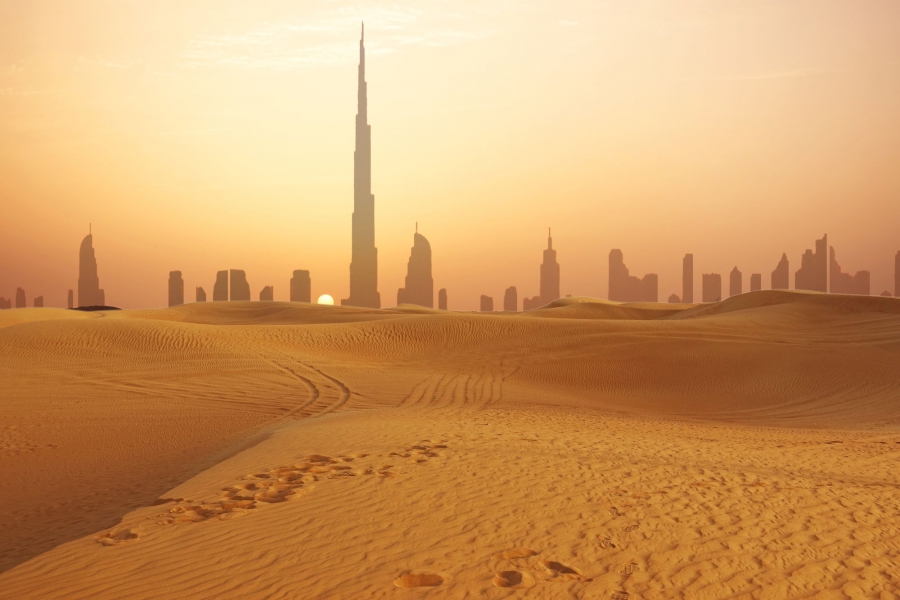