Covid-19 Update: Whilst it is no longer mandatory to wear a face covering within the airport terminal, we would encourage those that are able and willing to continue to do so. Some airlines may still require masks to be worn whilst onboard your flight so please do check with your airline before travel. Find out what we’re doing to keep you safe here.

As part of the upcoming Armed Forces Careers Fair at Heartlands on Wednesday 29th September, Cornwall Airport Newquay are looking forward to not only taking part as a Cornish employer but also encouraging the ex-service personnel working for them to share their experience of life at the Airport.

Transitioning from a military role back into civilian life can be a challenge in itself. But Cornwall Airport Newquay is helping ex-military personnel to make that change, offering both roles and placements to those who are looking for a new challenge.

Chris Pascoe from Newquay is one such employee looking to share his career change from the Royal Navy to Customer Experience Co-ordinator at the Airport. After nearly 8 years deployed on ships, working on radar and weapons systems, Chris took roles working at both the Devonport Heritage Museum and in the Air Control Tower at RNAS Yeovilton, so his varied experience was ideal for the Airport role.

Chris says, “I applied for the position via the Career Transition Partnership and was shortlisted for an interview at the end of July. Prior to my service in the Royal Navy I worked as a Travel Agent for Tui, I am passionate about delivering excellent customer service and I have always enjoyed travelling and working within the industry, so the job at Cornwall Airport Newquay is perfect for me.” 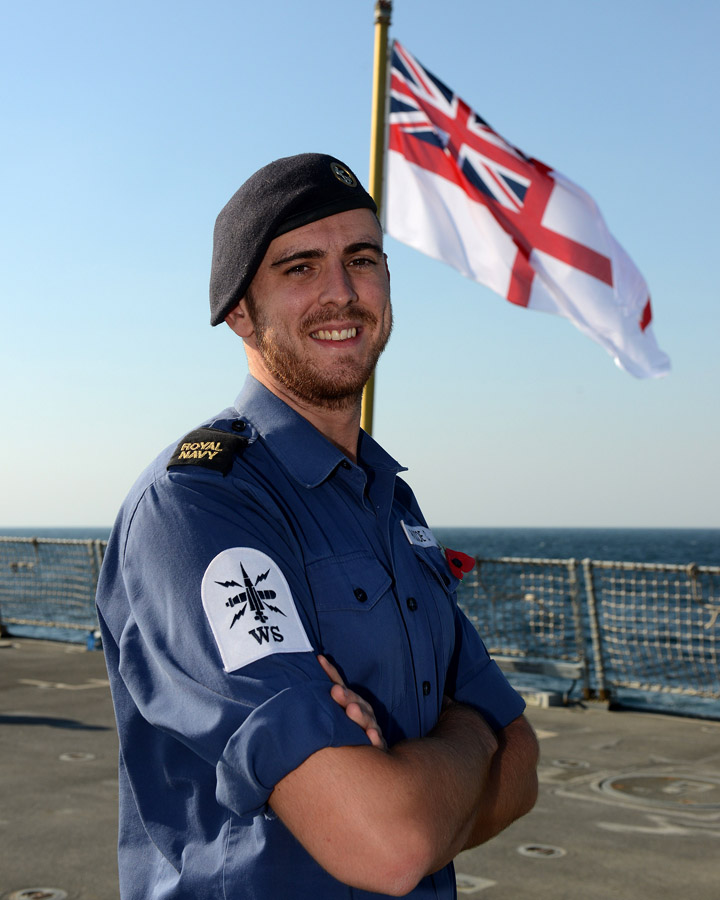 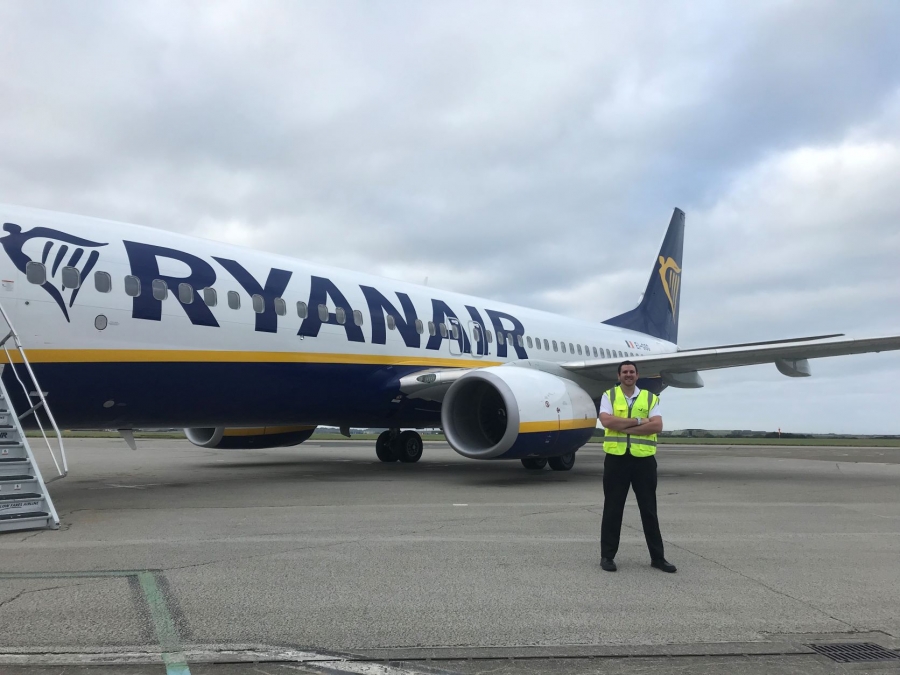 Chris Pascoe in the Royal Navy

Chris’ role as Customer Experience Co-ordinator is a new role for the Airport and one that the team felt perfectly suited both Chris’ previous experience and his positive attitude. The Airport is working with the Career Transition Partnership to encourage veterans to not only consider the aviation industry as a viable vocation after their service, but is also looking to offer placements to ex-military personnel to make that transition from service into civilian life a little bit easier.

Amy Smith, Marketing and Performance Manager at Cornwall Airport Newquay, says “Having Chris on board has been great for the Airport and we are looking to encourage more military veterans to our varied roles. We have positions covering everything from engineering to fire service to customer services and we understand that the experience that many ex-military have is an excellent fit for our industry.

“We are pleased to work with the Career Transition Partnership on both temporary placements and permanent roles for those leaving military service and will look forward to speaking to the Armed Forces community at the Armed Forces Careers Fair about how they too could find a career in the aviation industry.”

Chris has settled well into his new role thanks in part to his colleagues and the support he has received. He says, “All of my colleagues at Cornwall Airport Newquay have been massively supportive in training me for my new role. This subsequently has made the transition from military to civilian life that much smoother and I thoroughly enjoy fulfilling my role at the airport.

“The opportunity to work in a fast paced environment, where no day is the same is fantastic. I was looking for a job much closer to home and I’ve found that at Cornwall Airport Newquay. Anyone who finds themselves wanting to leave the military and transitioning out of the Armed Forces should definitely look at the job vacancies at the Airport.”

The Armed Forces Career Fair has over 30 local employers signed up and is open to all members of the Armed Forces community, including spouses and family. Whatever their skills, background and experience, the organisers are hoping that attendees will find an employer that offers their ideal career.