Cornwall Airport Newquay has today confirmed that British Airways will commence operation of a service between Newquay and Heathrow this summer. In securing the route the Airport has ensured that Cornwall maintains its non-stop access to Europe’s busiest hub and added the flag carrier British Airways as its eighth airline partner.

BA will operate the service 5 times per week from early July to early September this summer.  The new route will not only help support the important inbound tourism market from both the London area and internationally via worldwide connections, but also offer more connectivity and choice for Cornwall’s residents.

Richard Thomasson, Interim Airport Director at Cornwall Airport Newquay commented: “We are delighted to confirm we can continue to offer this vital link between Cornwall and Heathrow, and to welcome British Airways back to Cornwall this summer. As a global carrier BA will be able to offer passengers one-stop access to the world, as well as more choice in terms of travelling between Cornwall and the capital.

“This really is an exciting time in the history of Cornwall Airport Newquay.” Adds Thomasson.

With this new route to London Heathrow in addition to the new Flybe PSO service to London Gatwick and connections to other international hubs such as Amsterdam (launching March 2020) and Manchester with Flybe, Dublin with Aer Lingus, and Copenhagen with SAS, our region is more accessible to the world than it has ever been. 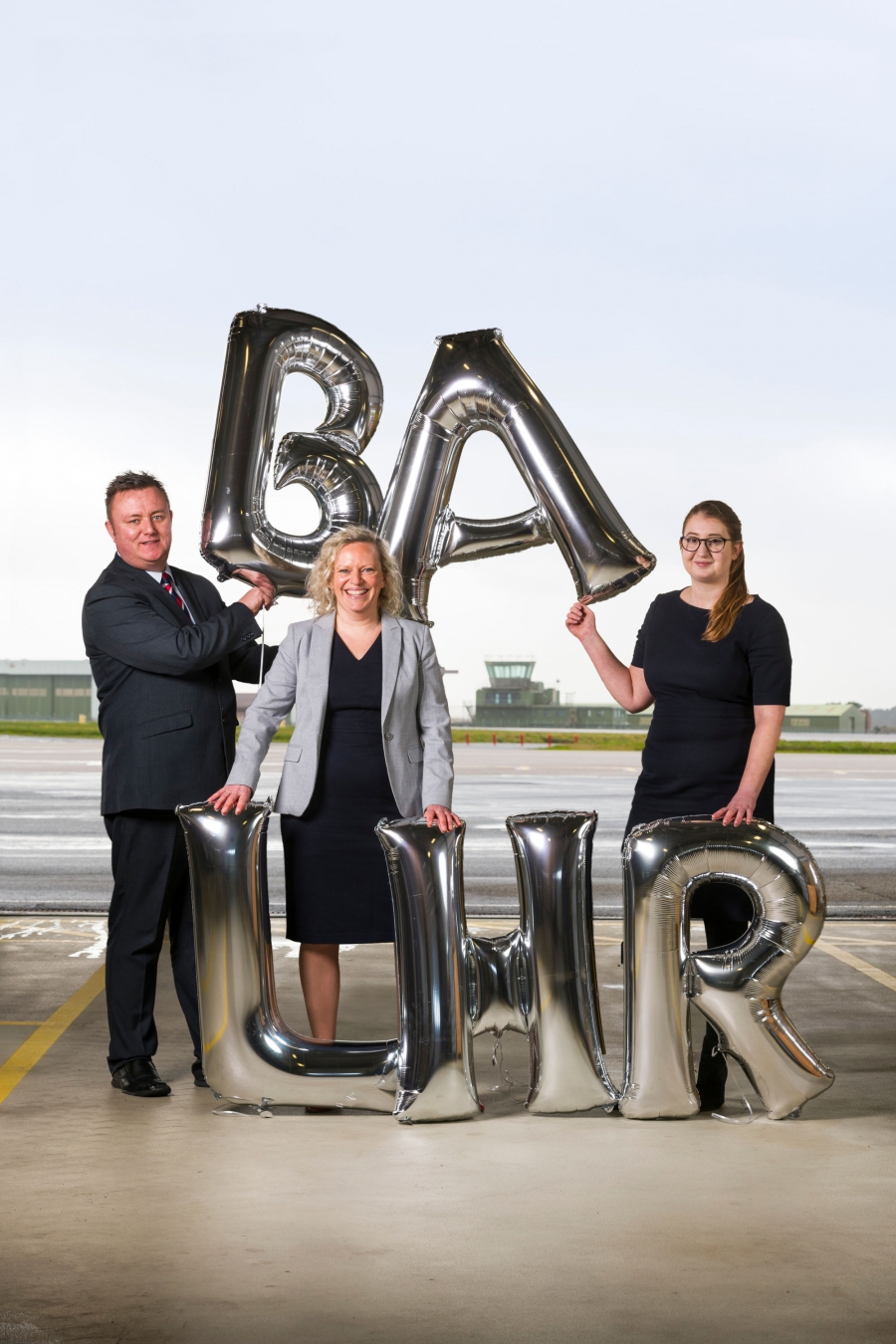