An Autumn City Break in Dublin

Discover the city lights of Ireland for an Autumnal weekend break…

Dublin is a small city with a big personality, and endless sites to discover. Why not soak up the culture and history of the city by walking its streets in this step-by-step tour, the perfect way to spend a short break in Dublin this autumn!

Walk the streets of Dublin

Start at Merrion Square, Dublin’s largest and grandest Georgian square lined with beautiful houses that were once home to the rich and famous including Daniel O’Connell and Oscar Wilde (whose statue reclines on a rock in the square). The square is also home to the Natural History sections of the National Museum of Ireland, a collection of zoological exhibitions including a room of species native to Ireland.

Less than a five minute walk away from the square you can find the National Gallery of Ireland. The gallery boasts artwork from across Europe dating back as far as the 14th century in varying medias including painting, sculpture, drawing and prints. The gallery also houses an impressive collection of Irish works.

A further 10 minutes of walking will lead you to St Stephens’s Green, a 22 acre, Victorian park that features a waterfall and an ornamental lake which provides a home for waterfowl. The park holds many sculptures throughout the green and a garden for the visually impaired. There is also a children’s playground for anyone needing to let off some steam!

The next stop is George’s Street Arcade, just a five minute walk away and perfect for some retail therapy! Originally named South City Markets, George’s Street Arcade, was rebuilt in 1894 after a fire devastated the building in 1892. Today the Victorian building holds over 40 independent retailers selling clothing, food, books and jewellery, creating a vibrant shopping location for locals and tourists!

A further 5 minute walks on and you’ll find the heart of historic Dublin; Dublin Castle, which was transformed from a Medieval Fort to a Georgian Palace after a fire. Visit the Castle’s State Apartments, Medieval Undercroft and Chapel Royal, followed by refreshments in the Dubhlinn Tearooms. Within the grounds of the castle you will also find the world famous Chester Beatty Library. The library’s two floors house more than 20,000 manuscripts, rare books, miniature paintings, clay tablets, costumes and other objects of artistic and historical importance. Collections include an artistic traditions gallery, sacred traditions gallery and a reference library.

Another five minute walk will lead you to Dublin’s oldest building, the Christ Church Cathedral. Famous for its beautiful architecture and exquisite floor tiles, the cathedral holds the important treasures of Christ Church including manuscripts and ancient artefacts. It also has an exhibition of original 16th century costumes for the historical series ‘The Tudors’ designed by Emmy Award winning designer Joan Bergin.

No trip to Dublin is complete without this final stop, the famous Guinness Storehouse! It’s just a twenty minute walk or a five minute taxi from the Cathedral to this must-see attraction. Home to the Guinness Brewery since 1759 (when Arthur Guinness signed a 9000 year lease!), and once the fermentation plant, the Storehouse is now a seven storey visitor experience culminating in a panoramic view of Dublin City from the seventh floor, and with a proper pint of Guinness in hand, could there be a better way to end your tour of Dublin?

Fly to Dublin all year round with Aer Lingus from Cornwall Airport Newquay. Book now at www.aerlingus.com.

Find out more about Dublin at www.visitdublin.com. 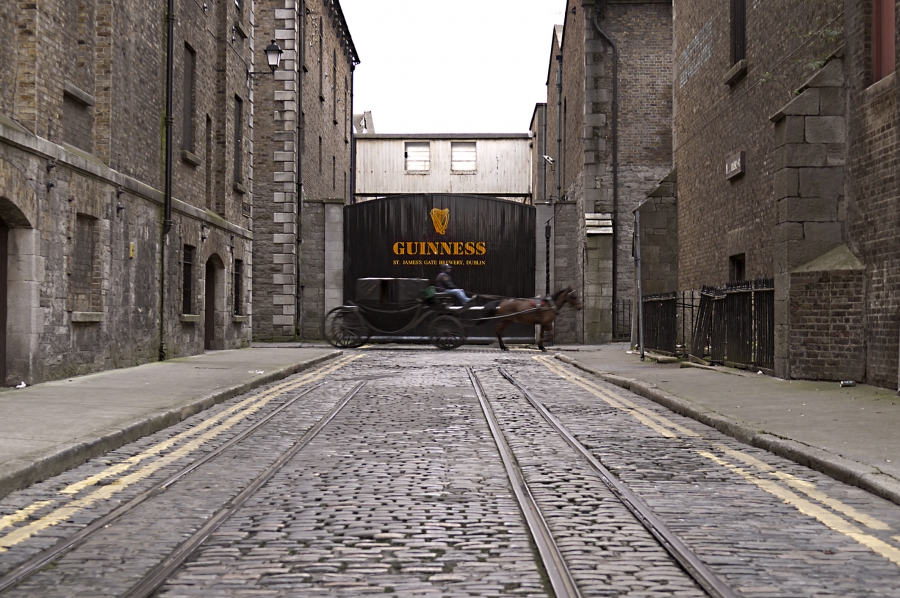 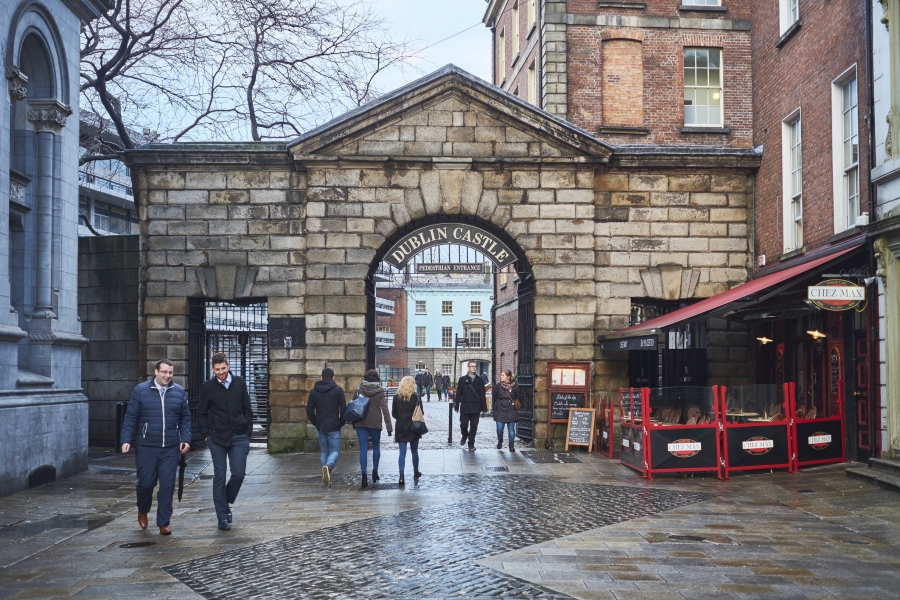 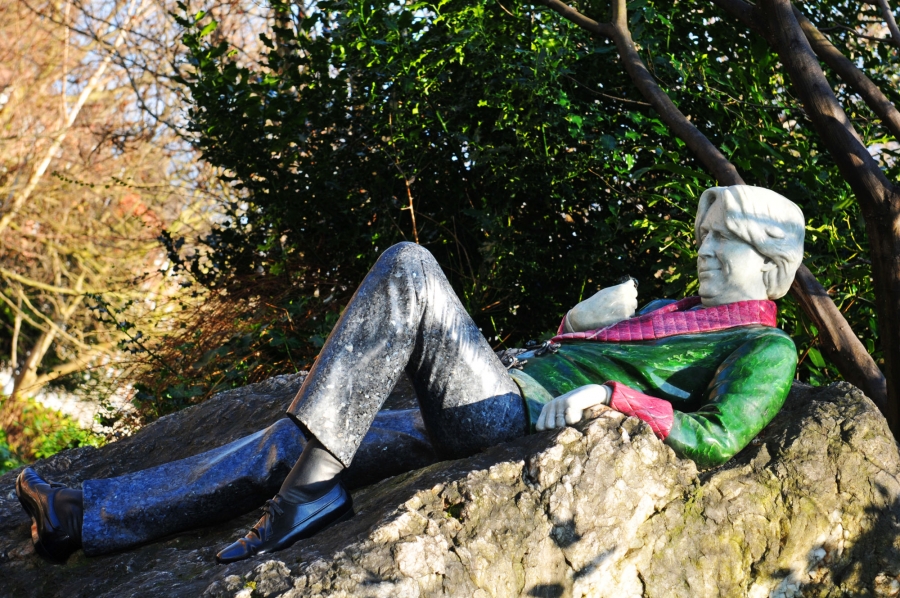