Home of Mercedes-Benz, Porsche, beautiful green rolling hills and 200 acres of vineyards... a surprising mix of industry and green space

The city of Stuttgart has a long history of car manufacturing, and is home to automotive giants, Porsche and Mercedes. Both manufacturers have museums in the city. Mercedes Benz will take you back in time to 1886 in their impressive space age building, starting on the 7th floor, winding its way down to present day. Inside another impressive building, the Porsche Museum exhibits around 80 vehicles as well as interactive exhibitions to tell the tale of Porsche’s history.

2. Take in the views

Stuttgart’s architecture is impressive; ranging from the space age style automotive museums to traditional fairy-tale castles, and one thing Stuttgart has a lot of is great view points from which to admire this beautiful city. Possibly the most iconic is the Television tower, towering 217 metres above the ground it provides panoramic views of the city and beyond into the rolling hills and countryside. Other great viewpoints include the Killesberg Tower, the Karlshohe ridge and Bismarckturm Stuttgart.

Take a trip to Stuttgart’s stunning zoological-botanical garden, home to around 9,000 animals including an aquarium with crocodile hall and famous coral fish collection and bear facilities, as well as important collections of orchids and other botanical species. Wilhelma is great for visitors of all ages and is one of the most beautiful gardens of its kind in Europe.

The more traditional State Gallery Stuttgart is one of the most visited German museums and displays works ranging from the 14th to the 19th century including drawings, water paintings,
collages, printed graphics, illustrated books, posters and photographs.

5. Be King or Queen for the day

Altes Schloss (Old Castle) is a 10th Century fortress built for the protection of the Stud Garden (which gave Stuttgart its name), today it is open as a museum showing the history of the state from the stone age to modern times. Neues Schloss (New Castle) is an 18th Century Baroque castle built for Duke Carl Eugen von Wuerttemberg who demanded a  "proper residence which is convenable to his royal dignity and the amplitude of his royal household" because he wanted to make Stuttgart into a second Versailles. The castle is now home to the ministries of the Baden-Wuerttemberg state government.

The city of Stuttgart is surrounded by rolling hills, many of which are covered in award winning vineyards. The main wines grown in the Stuttgart Region today are the red varieties Lemberger, Spätburgunder and Trollinger, but there is also a lot of Riesling and Sauvignon Blanc for fans of white wine. In total, Stuttgart has 17.5 hectares of municipal vineyards, some of which can even be found in the centre of town. One of the finest views of Stuttgart's vineyards and the idyllic Neckar valley can be enjoyed from the historic hill known as the Württemberg.

There are plenty of wine tours in the area that you can book onto to learn more about the industry and of course test the product!

Fly direct to Stuttgart weekly from Cornwall Airport Newquay between May and September. Book now with Eurowings. 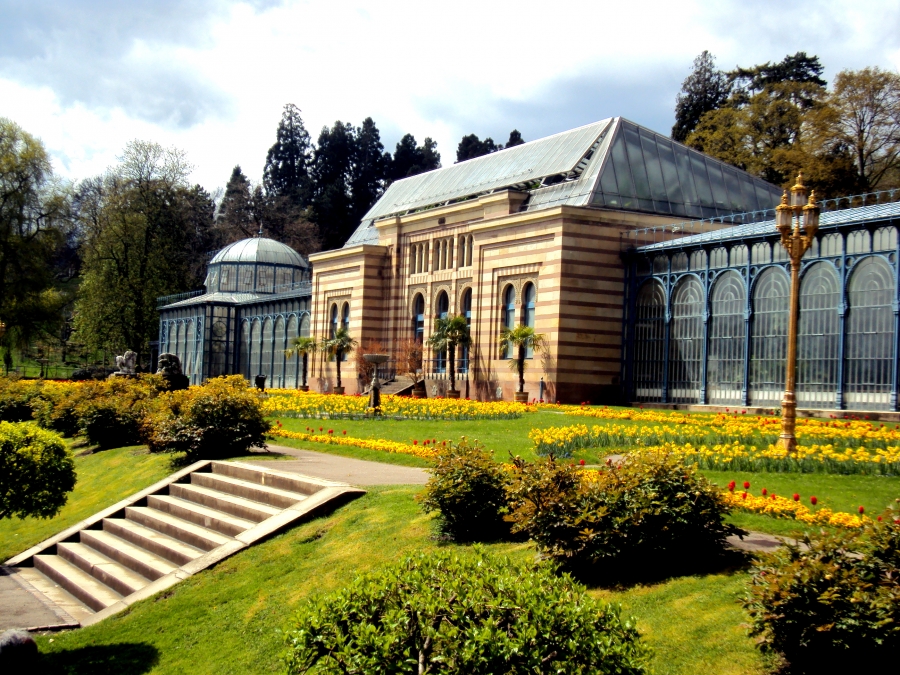