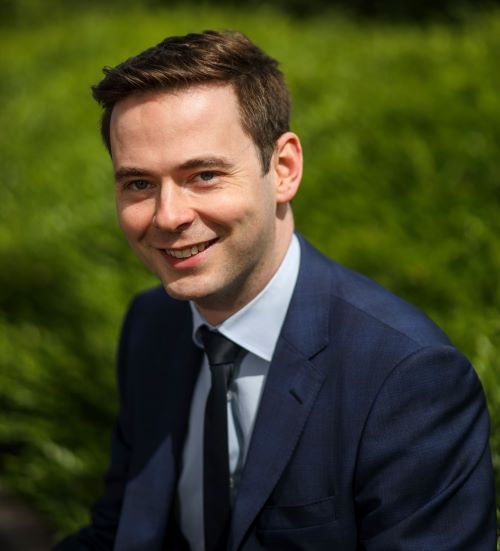 Tim Jeans was appointed as the Chairman of Cornwall Airport Limited in May 2014. Tim is one of the leading figures in the airline industry with over 20 years’ experience, having held executive management positions with some of the UK’s leading airlines, including Ryanair, MyTravel & Monarch Airlines.

Richard Thomasson is a member of the CAL Board which also comprises the Chairman Tim and Non-Executive Directors, Will Ashworth (MD of Watergate Bay Hotel) and Cornwall Councillor John Fitter.

The strategic objectives of the business as set by the Board and shareholder are currently as follows;